3 Case: contextual advertising for an accessory store
book
a call

Contextual advertising for an accessories store for women and men

The Сlient has already had Facebook ad campaigns set up. He came to us for an audit in order to improve the efficiency of this sales channel.

How to triple sales with targeted ads

paradise.net.ua - online store of accessories for women and men (wallets, backpacks, belts, bags, umbrellas, etc.). Products are delivered throughout Ukraine. The office and showroom are located in Vinnitsa.
Web metrics 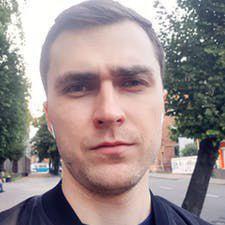 I reached out to ITForce for an audit of Facebook advertising campaigns. We set up the ad ourselves, and it was effective, but we wanted a better result.
The specialist pointed out the flaws and corrected them. At the same time, she offered to launch a new AC with settings that are more precise.
As a result, the campaign set up by them brought a hotshot effect: our sales increased threefold.
They are great specialists, so they can be trusted!

Online store of accessories for women and men

Increase in the number of sales by 3 times. Reduced cost per action (order)

Improving the effectiveness of advertising campaigns

What did we have at the start:

The Client already had Facebook ad campaigns set up. The Client contacted us for an audit to improve the efficiency of this sales channel.

At the same time, the Facebook advertising account did not receive statistics about the purchases made, as well as other events: adding an item to the cart, initiating an order, and others.

Sales were tracked only in Google Analytics using UTM tags. 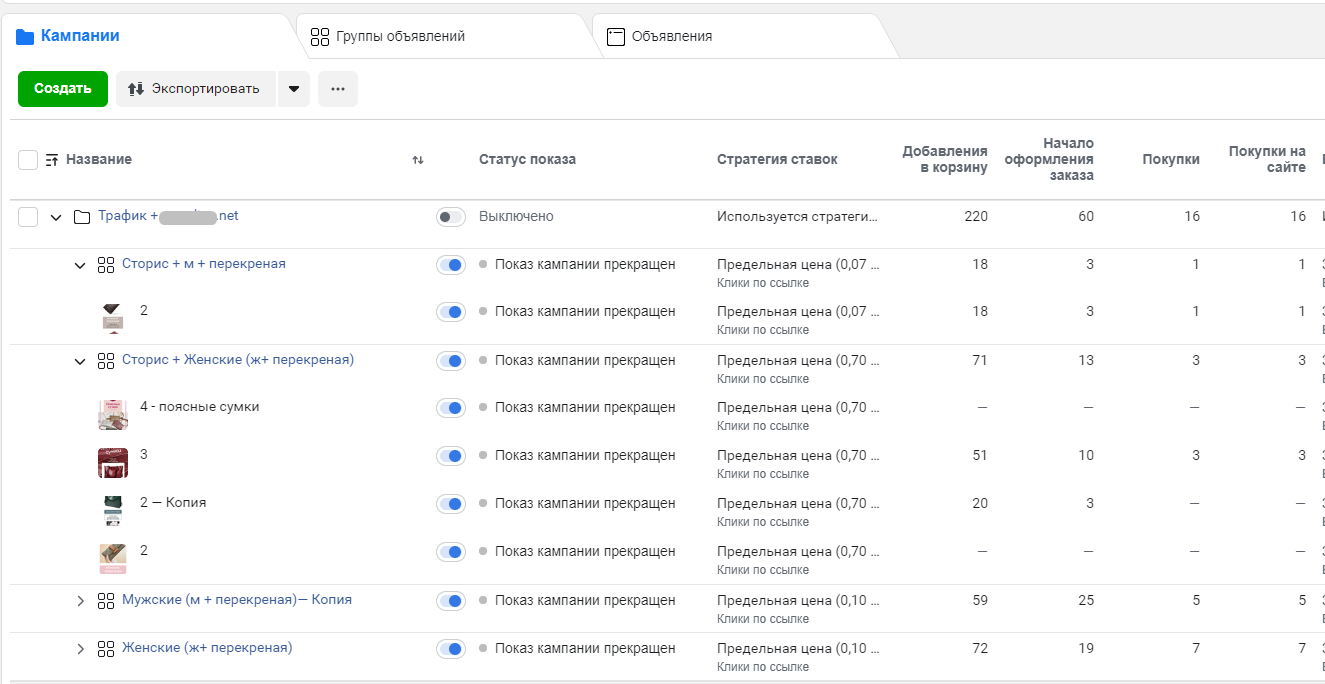 The customer directory was only used in dynamic remarketing prior to optimization. We’ve broken it down into subcategories by product type and color to personalize ads. So it became possible to use an individual appeal in the text of an advertising post. And also showcase products to the most interested user group.

Now that we received incoming sales data, we set up a new ad campaign with a goal that is more sales-specific.

*Note that Facebook event codes must be installed on the site to effectively use campaigns for the purpose of “Conversion” or “Selling goods from the catalog”. 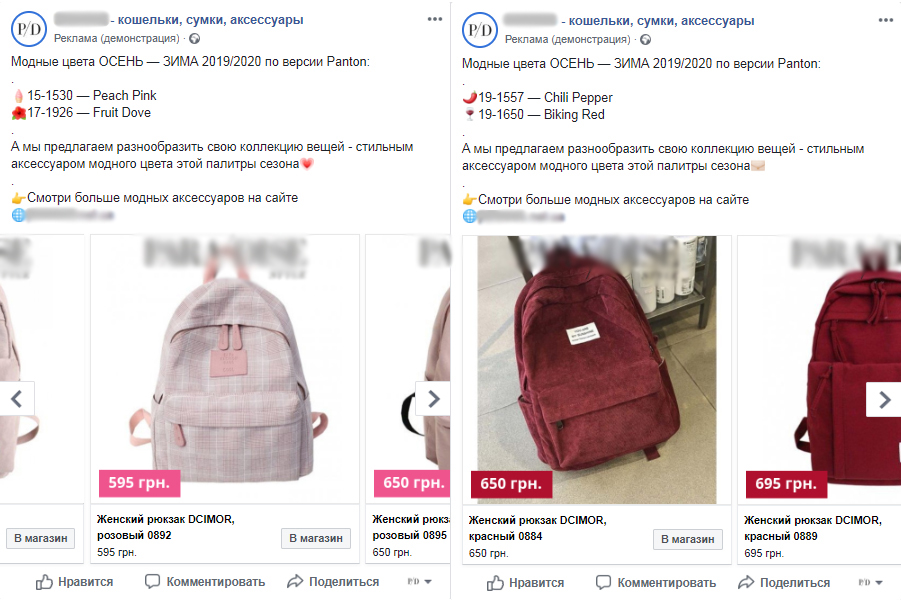 *It should be noted that advertisements were launched in 2 languages: Russian and Ukrainian.

After analyzing the work of the new and original campaigns, we evaluated the key performance metrics. It turned out that the initial ad campaign was unprofitable compared to the second. So we stopped it:

What kind of work did the optimization of AC include:

In a month and a half of working with Facebook ads, we managed to achieve the following results:

Fig.4 — Comparison of two identical periods of advertising on Facebook, before and after the start of optimization (optimization and maintenance period 10.10.2019 to 30.11.2019)

Total, if we compare 2 similar periods BEFORE and AFTER optimization, we got:

The advertising budget has increased by only 11%.

As you can see, context and targeted advertising on Facebook in particular does not require a significant cash injection at all. It’s all about skillful customization and careful study of the target users portrait.

Email marketing for a flower shop in Canada

The Client independently did mailings but didn't use other email marketing tools besides promotions. He came to us to improve the result of email marketing.

The Client had an app page and decided to try out a new kind of promotion to improve page performance in the Google Play store.